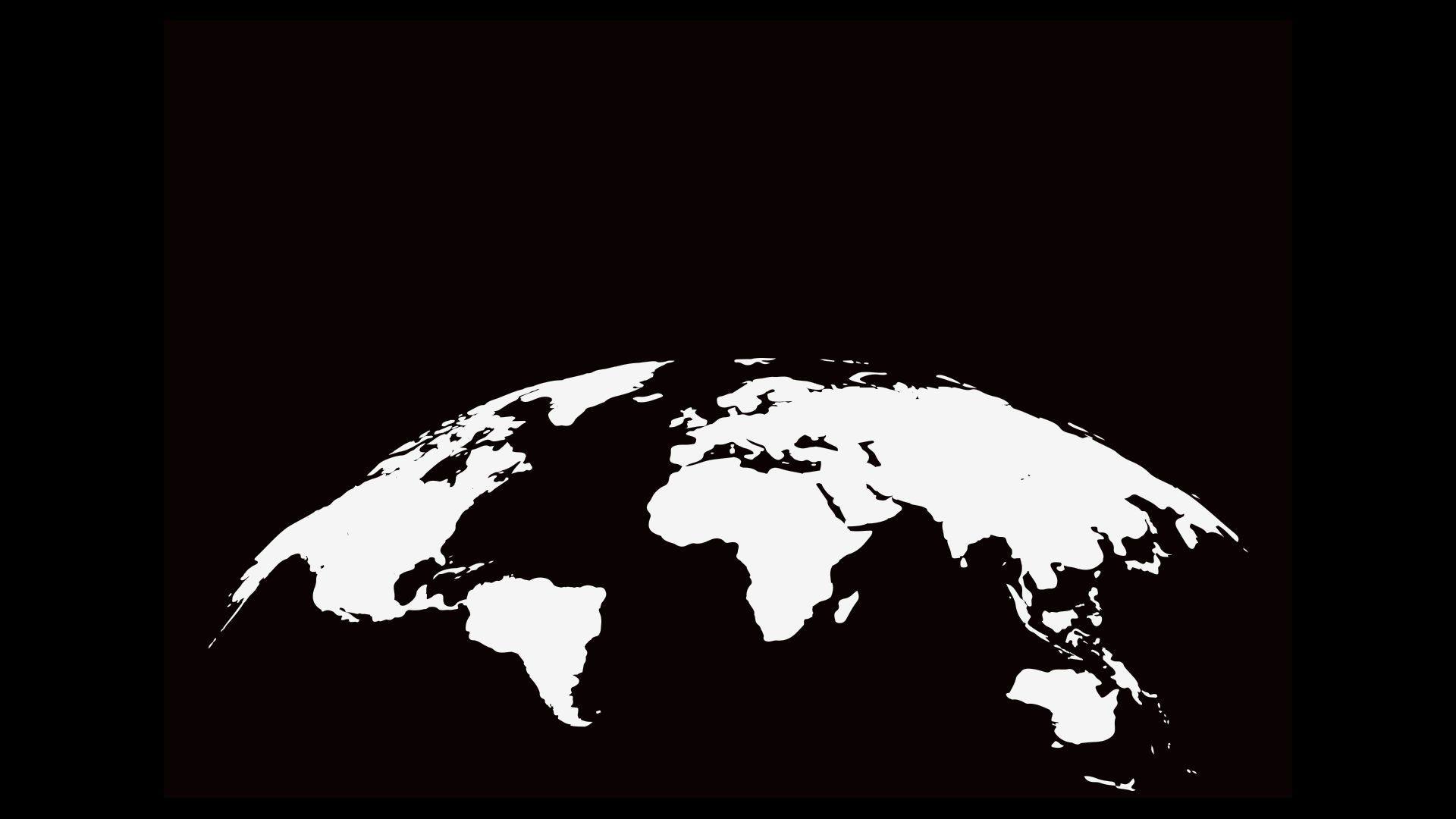 An outstanding range of English wines made from a variety of weather-hardy grapes, meaning even with the Great British weather, the vines still have a good yield and produce high-quality grapes.

Named after the rural area of mid-western England. Severn Valley embodies the vast land around the River Severn reaching as far south as Gloucester, and as far north as Ironbridge. The vines, spread over 30 acres in South Staffordshire, are comprised of sixteen different varieties - making the vineyard one of the largest in the UK.

This family-run estate produces familiar varieties such as Chardonnay and Pinot Noir which feature prominently, and are used in producing the Estate’s award-winning sparkling wines.

A blend of Seyval Blanc, Pinot Noir & Chardonnay grapes. The slow ripening season ensures refined biscuity flavours, refreshing mousse and a harmoniously balanced crip finish. To be enjoyed chilled, on its own or as the perfect aperitif.

A blend of Pinot Noir & Seyval Blanc. This English sparkling brut rosé is made in the Traditional method, creating a light, fresh zingy fizz. Just off dry, perfect for every special occasion. To be enjoyed chilled, on its own or as the perfect aperitif.